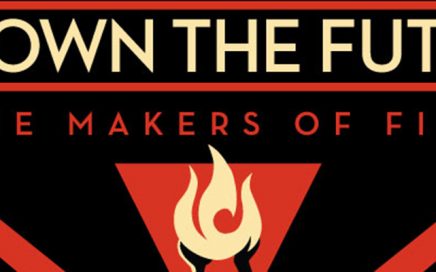 How creative response artists and activists can transform world﻿

In an exchange of essays on American democracy published in the January 11, 1941, issue of The Nation, a few leading intellectuals of the time explored the question “Who owns the future?” The context: an escalating world war and the rise of fascism and despotism, which had engulfed the world in an ideology that would cost […]