SOUNDHUNTERS
Winner of the FIPA d’Or featured on ARTE

Look Again
to the
Wind

Lewis Black
No Free Lunch
"it's one thing for a comedian to make you laugh but it's something special when they can make you think!"
--National Press Club 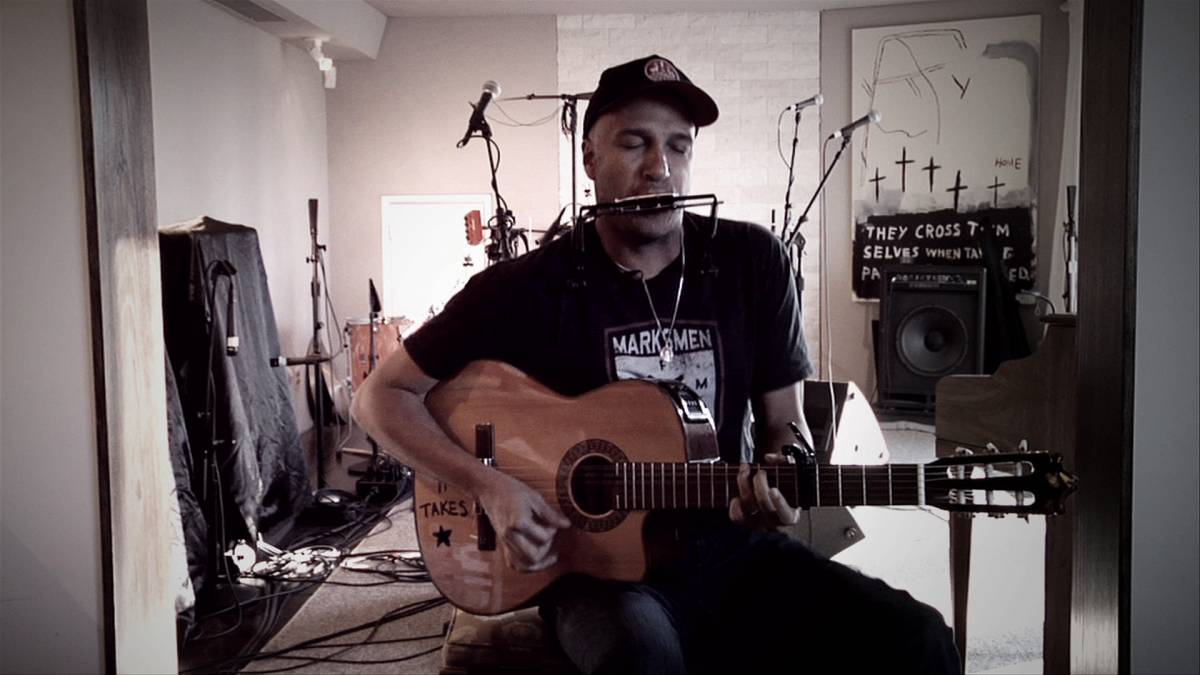 Let Fury Have the Hour
Study Guide Created by the Tribeca Film Institute
“An explosive blend of vision and expression.” – Indiewire

La Lutta NMC is a one-stop-shop production house that develops what you need in realizing your singular vision. We support artists, nonprofits, community groups/NGOs, civic leaders, and individuals. La Lutta NMC retains relationships with creative responders around the world– a vast network of artists and educators across all disciplines, social entrepreneurs, public and private sector professional.  Founded in 1997 by award-winning filmmaker, author, and visual artist Antonino D’Ambrosio, La Lutta NMC focuses on creative response, work that looks to expand democracy.

Our belief is sempre creando or Always Be Creating!

CNN correspondent and founder of Dream Corps Van Jones discusses the philosophy behind creative response: “taking things that are complicated and making them simple in order to empower people.” 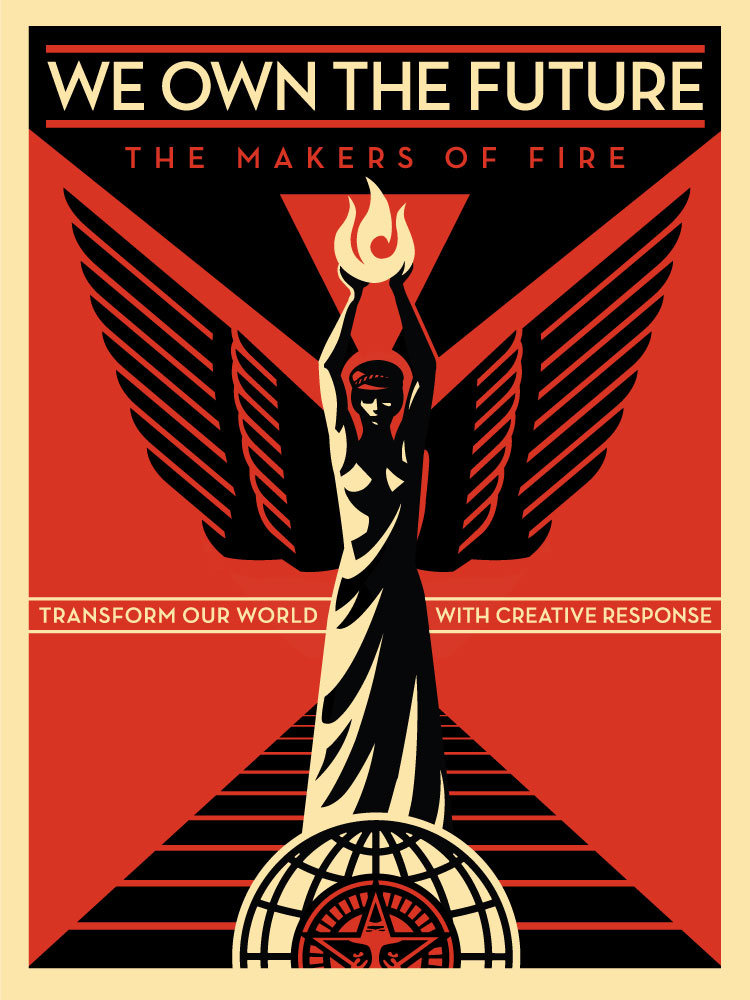 As the contemporary world sways between collapse and evolution, we must be vigilant in our awareness that history is not a static thing that happened in the past. We are agents of an evolving planet, and his- tory is being made by our actions or our indifference. As we wrestle against complicity and conformity, creative response allows for the reimagining of everything around us. It permits us take a snapshot of our lives but then see the entire history of the world we wish to occupy, balancing the particular and the specific so we can locate our aspirations for something real and tangible. Creative response recognizes that we must break down the illusory wall between those who watch and those who act. Where everybody gets a chance to participate. Where we celebrate excellence and recognize shortcomings not as weakness but as points of engagement. Where people can discover new interests and unknown proclivities, mining them for all they’re worth. That’s a world worth living in and a world worth fighting for. Creative response under- lines the affinity between the frame (life’s outline) and the image (our shared humanity), which always asks the spectator (us) to see more, to grasp the point from which we must cooperate, to see anew, to meet. It supplies a language we can use to write our own story, with words that might be foreign, populated not by fantasies but by action and people. Even though we may come to the theater of life as individuals, once in-side we join together as an audience. [From Antonino D’Ambrosio’s essay Bend the Notes: A Creative Response Initiation} 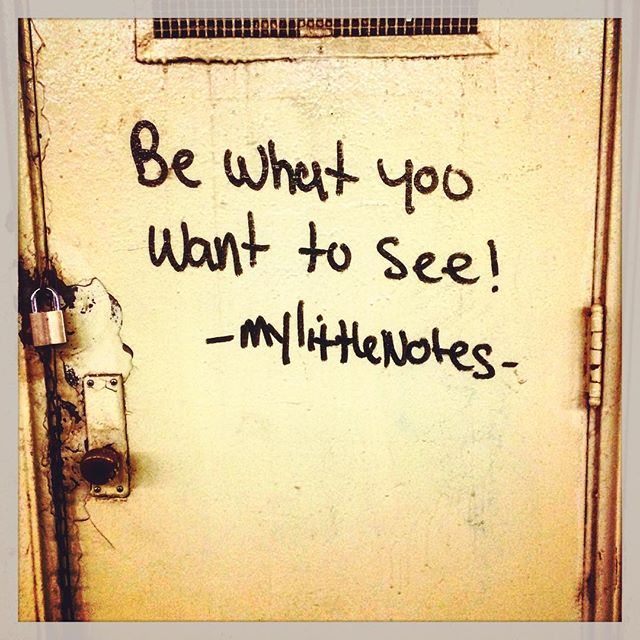 Over the past two-decades, La Lutta NMC has supported and partnered with hundreds of artists, social change advocates, community groups, schools/universities, NGOs, civic leaders, and everyday citizens from around the world,  providing support from development through distribution across all areas of media creation—from new media to streaming to short-form content to long-form feature films to fiscal sponsorship and start-up incubation.

Journalist, Producer and creator of The Wire, David Simon on democracy

TeachRock
Antonino D’Ambrosio of La Lutta NMC participates in musician and longtime Bruce Springsteen collaborator Steve Van Zandt’s organization TeachRock. “The idea ‘Rumble’ on a superficial, on a reactionary level is to ‘fight’, but for me it means to disrupt, to roar, to be active” More from Antonino on “Rumble” :http://teachrock.org/video/antonino-dambrosio-rumble/ ABOUT TEACHROCK Stevie Van Zandt’s […] 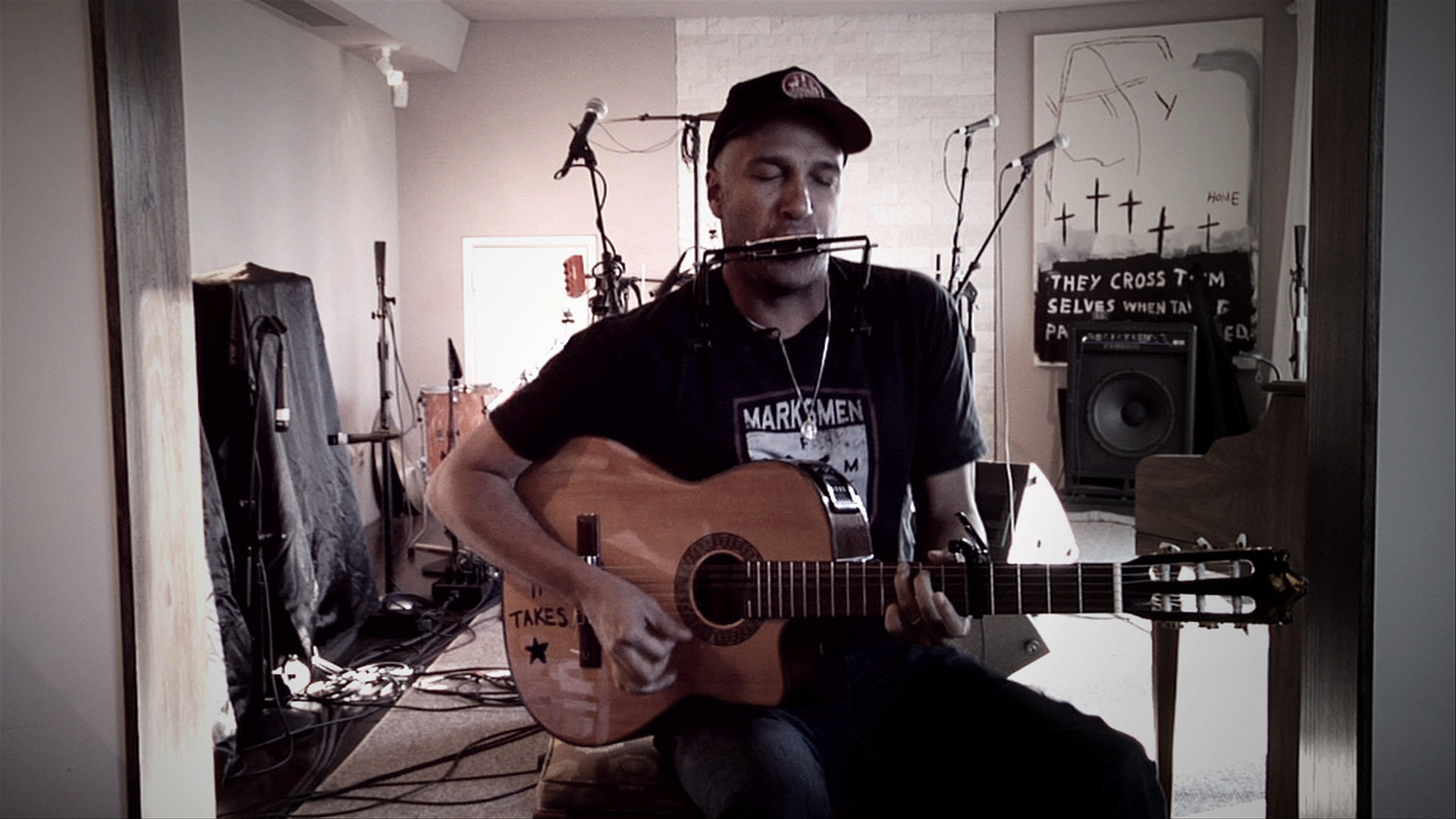 Let Fury Have the Hour Study Guide
Download the Study Guide ABOUT THE FILM In his feature directorial debut, author and visual artist Antonino D’Ambrosio spins a lively social history that chronicles how a generation of artists, thinkers and activists channeled their creativity into an organized response and resistance to the reactionary politics that increasingly defined American culture in the 1980s. This idea of art […]

Vector
La Lutta NMC is proud to provide fiscal sponsorship for a diverse array of media makers including Vector Artist Journal.  Early in their development La Lutta NMC served as fiscal sponsor and now the magazine is celebrating over a decade of showcasing groundbreaking, social conscious artwork and artists.  VECTOR Artists Journal publishes a collection of […]

Let Fury Have the Hour
“Portrays artists as world citizens creating works that transcend borders and have the ability to alter perspectives and inspire change…. It’s good to be reminded now and again that art matters, and to dare to think that artists can and often do join forces and change the world” -NPR/KQED “Antonino D’Ambrosio’s new film, Let Fury Have […]

Look Again to the Wind (Album)
All anyone needed to do was press the record button and watch. Then listen. A demand. No hesitation because he believed in songs. Hard. He believed in the promise of democracy. Hard. Johnny Cash believed. His big vision intensified by concern for the suffering of others because he never forgot his struggles to survive. It’s […]
Load more 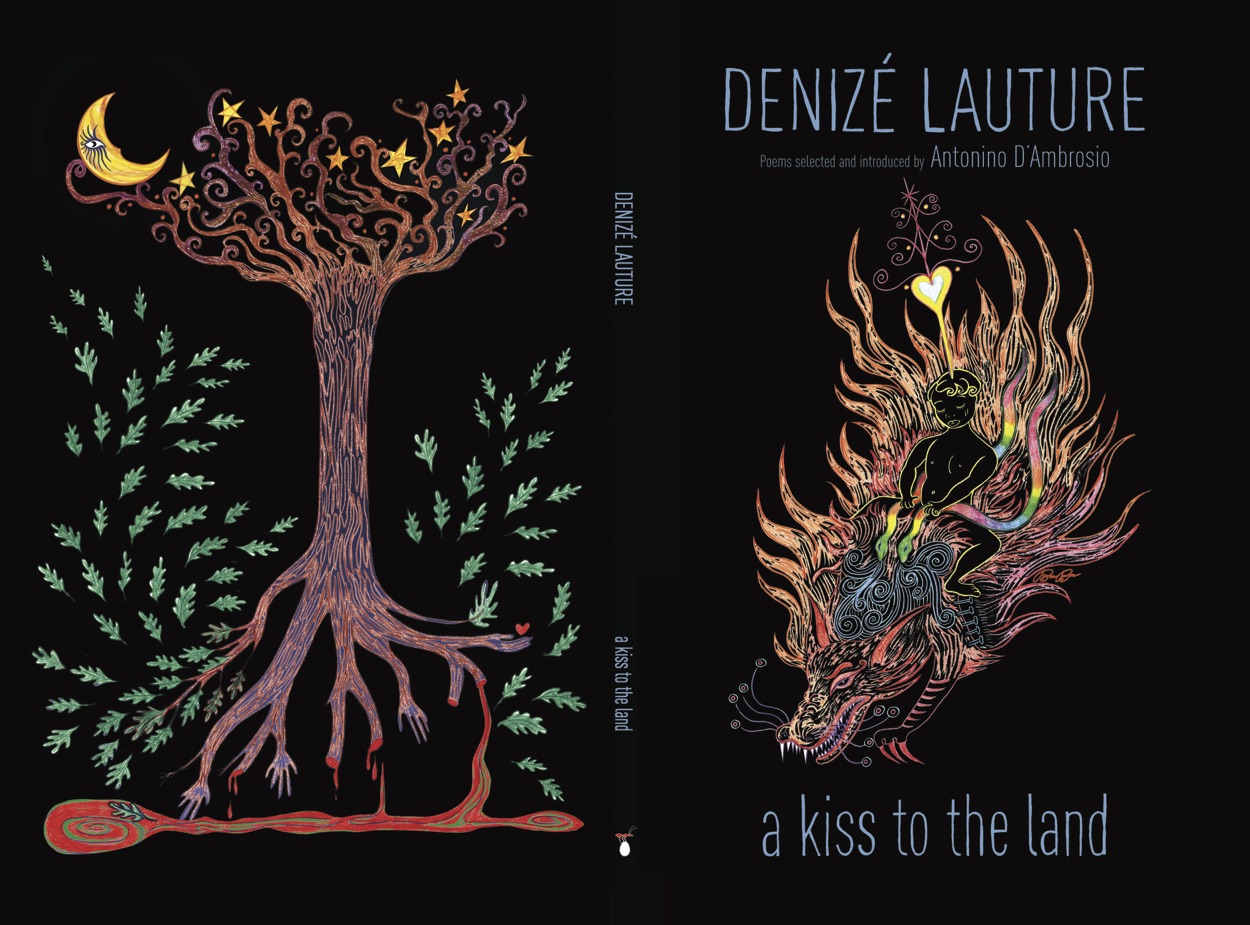 A Kiss to the Land by Denizé Lauture
Publishing 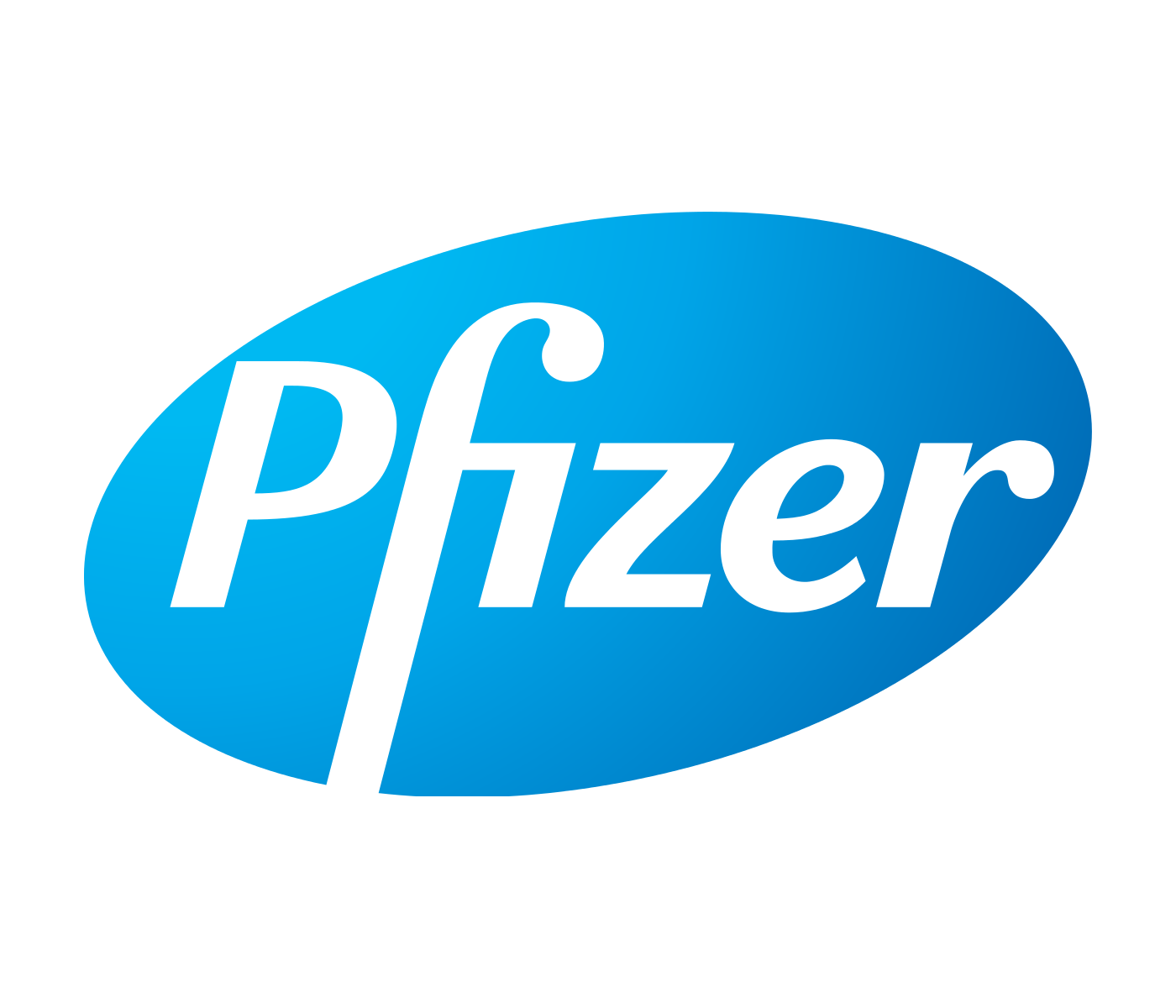 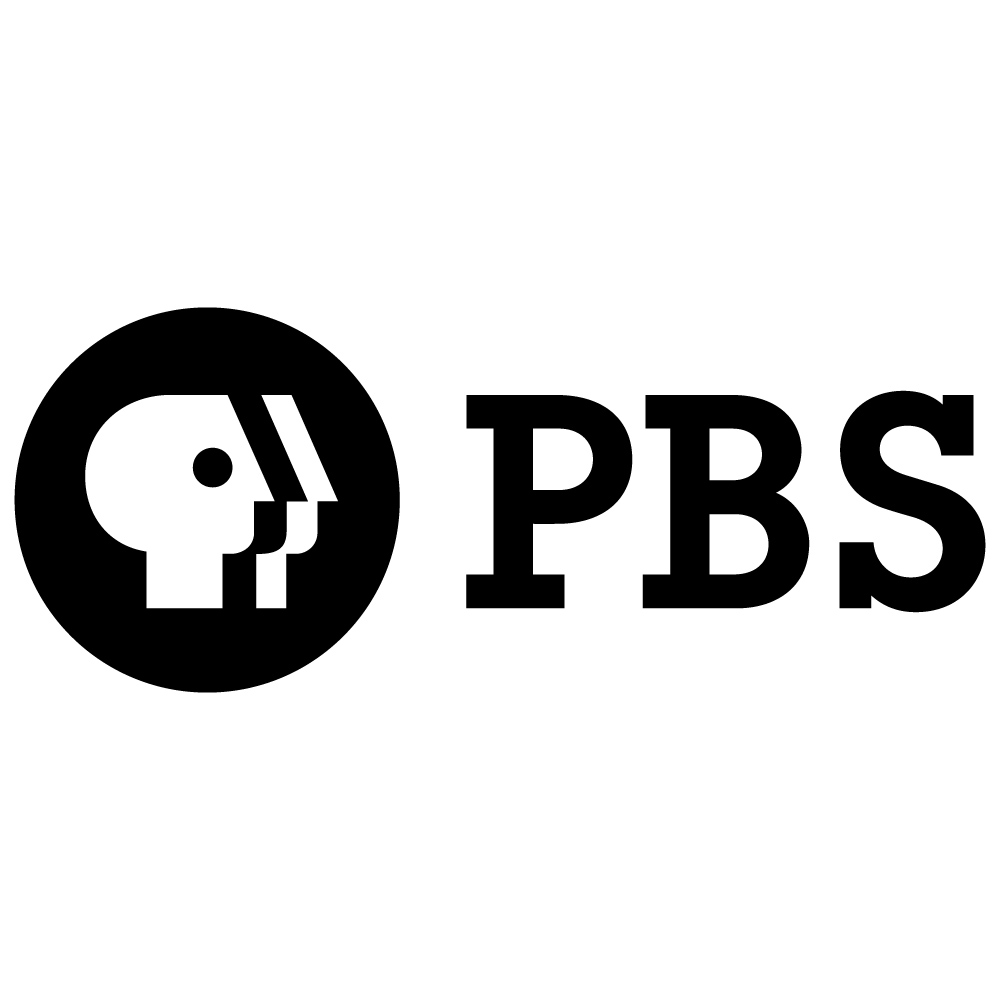 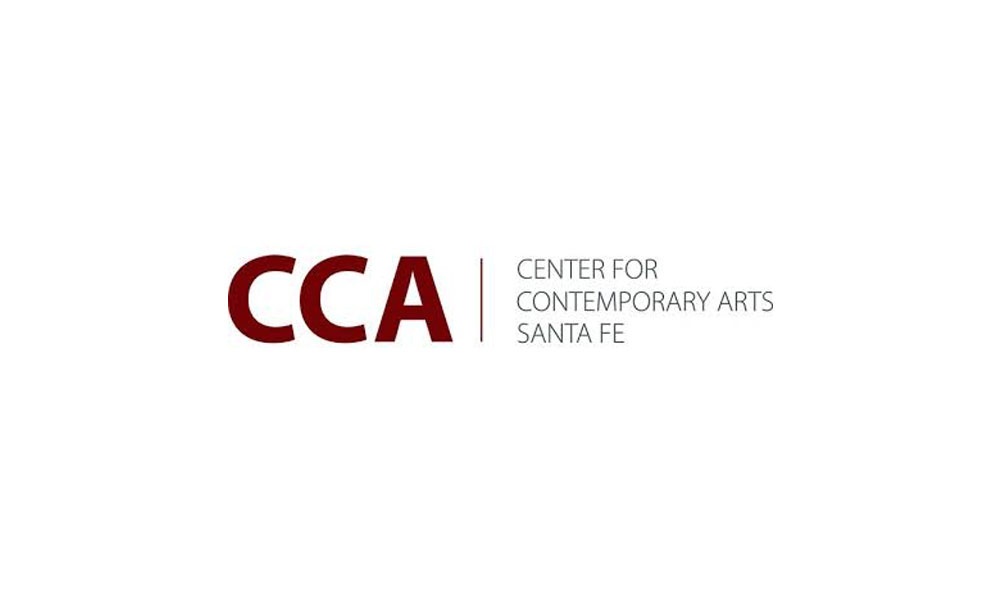 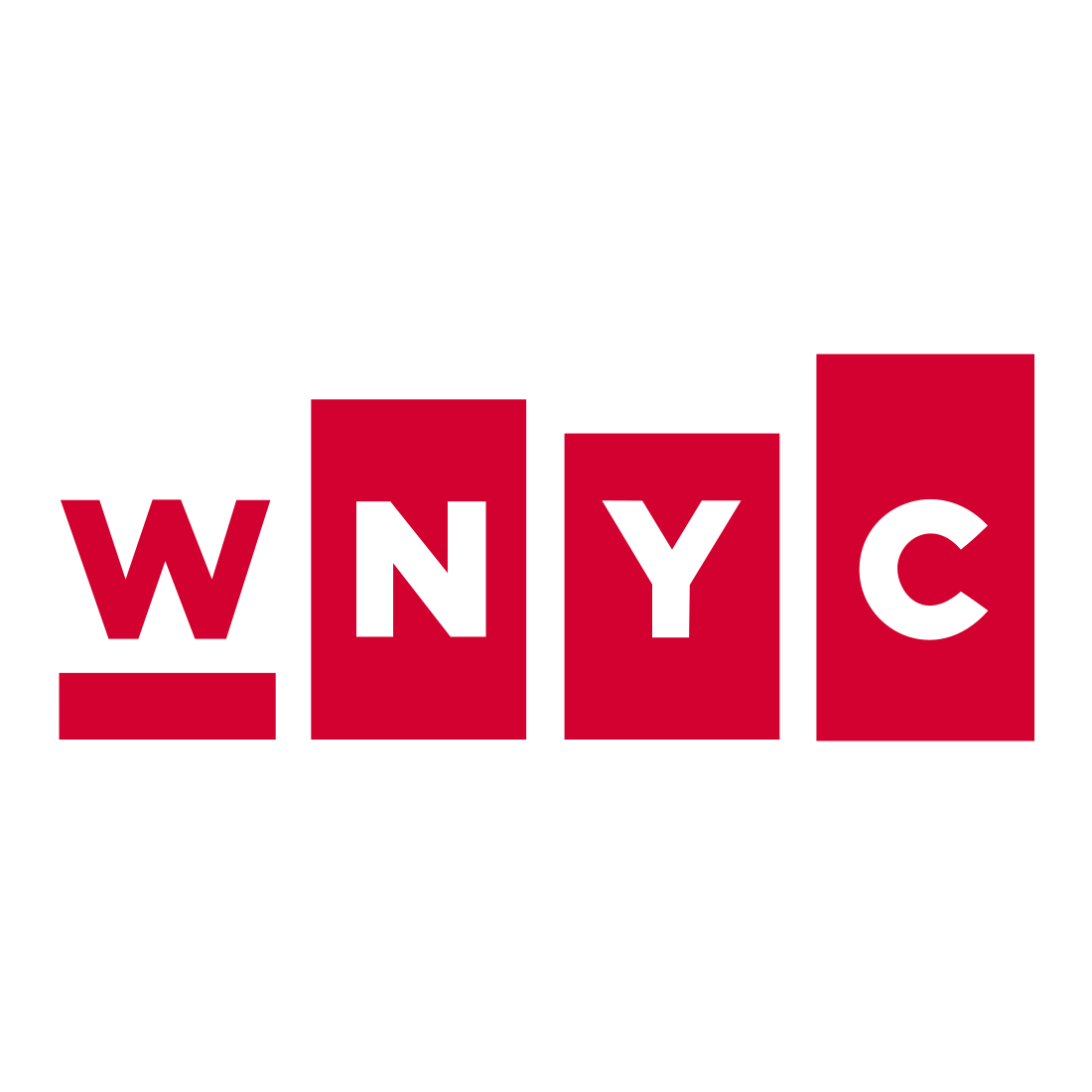